Applies to only full price items. Must be used on first purchase on godiva.com.hk.
* Must create and be signed into your godiva account to enjoy the offer

Skip to the end of the images gallery 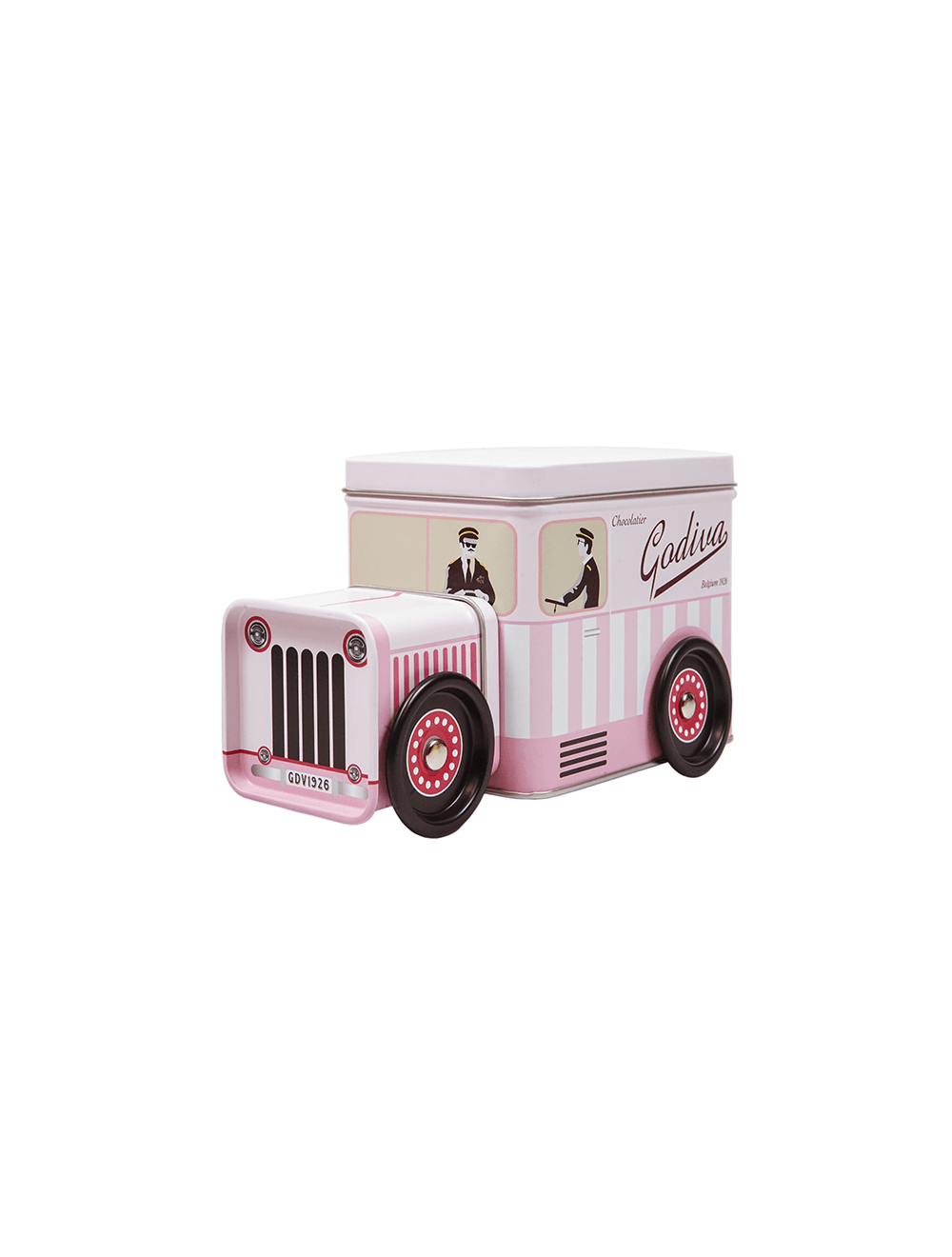 Skip to the beginning of the images gallery

This little Pink Van contains 10 pcs of G Cube Truffle.
HK$219.00
Availability: In stock
SKU
C2000548
Add to Wish List Add to Compare
Details
The inspiration for the tin has been replicated from Pierre Draps’ legendary Pink Van that was used to deliver chocolates. After the Second World War, Brussels was in a state of depression, as the country lost honourable men in the war. Pierre Draps was also saddened by the aftermath, and wanted to do his part to bring happiness wherever he went. Pierre Draps decided to paint his delivery van pink, in hopes of bringing joy to the people of Brussels after the Second World War.
Thought you might like 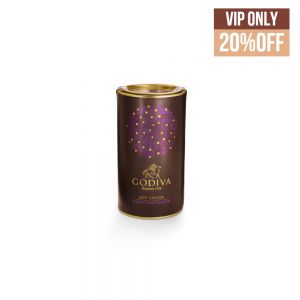 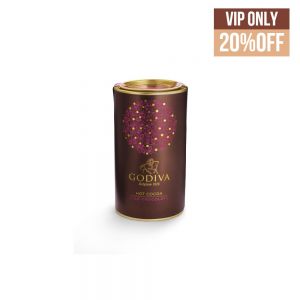 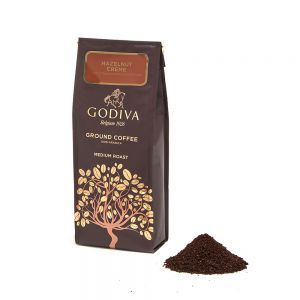 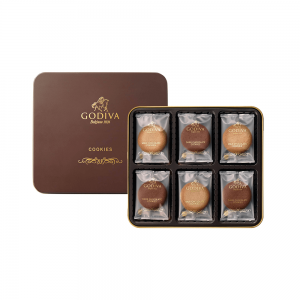 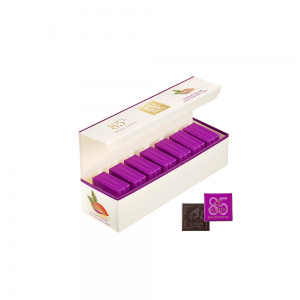 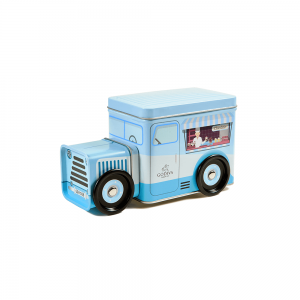